Puerto Rico has two nearby islands, Culebra and Vieques. They’re both beautiful and they both have great campgrounds, beaches, snorkeling, and friendly people. We went on a camping trip to Culebra on a warm February weekend.

We took an Uber from San Juan to the Fajardo Ferry terminal on a Friday afternoon. We had originally planned to go to Vieques, but the Ferry to Culebra was about to leave and had some open seats, so we changed our plans (we saw Vieques another time, but that’s for another post). 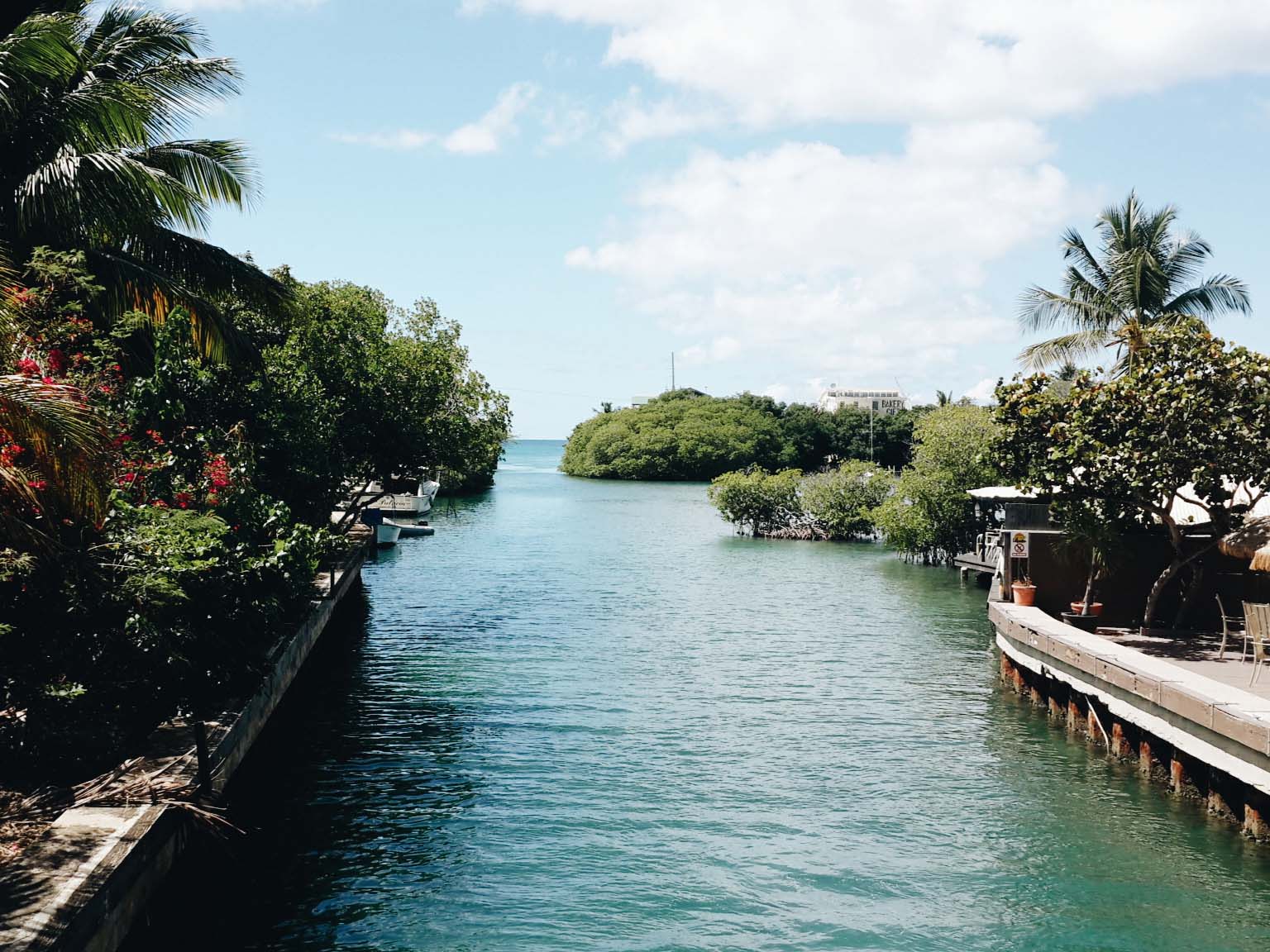 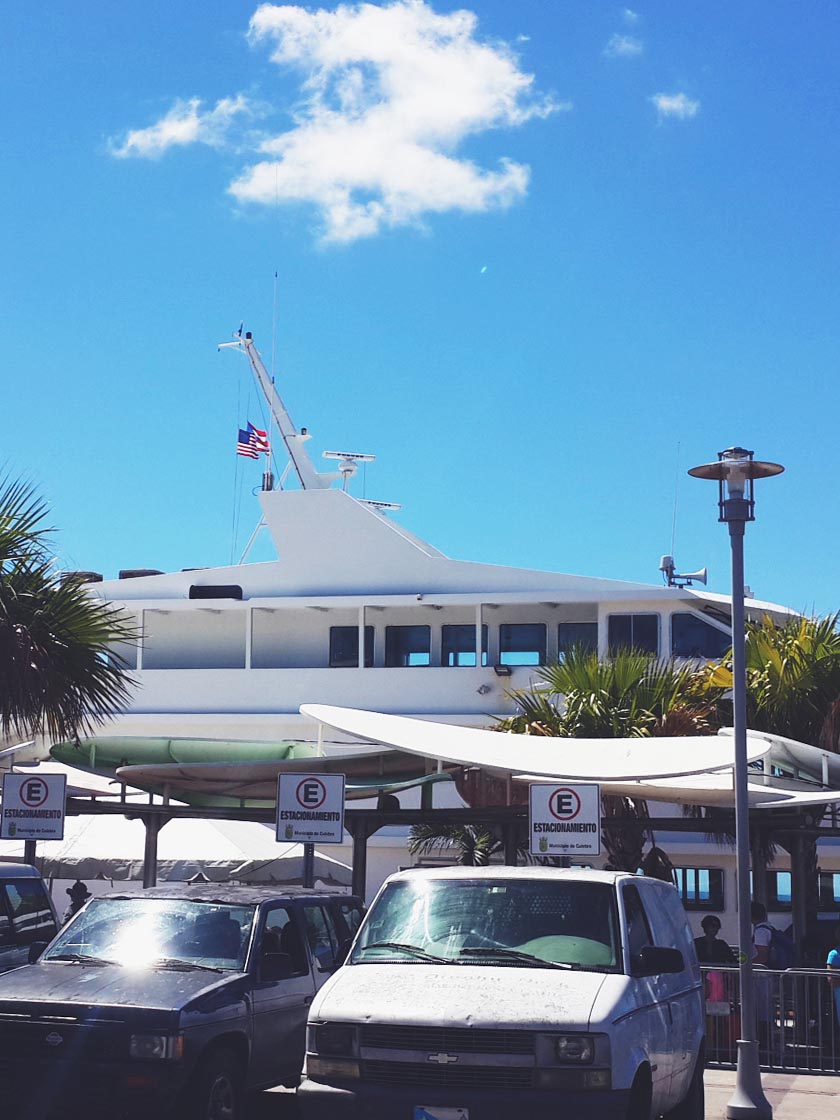 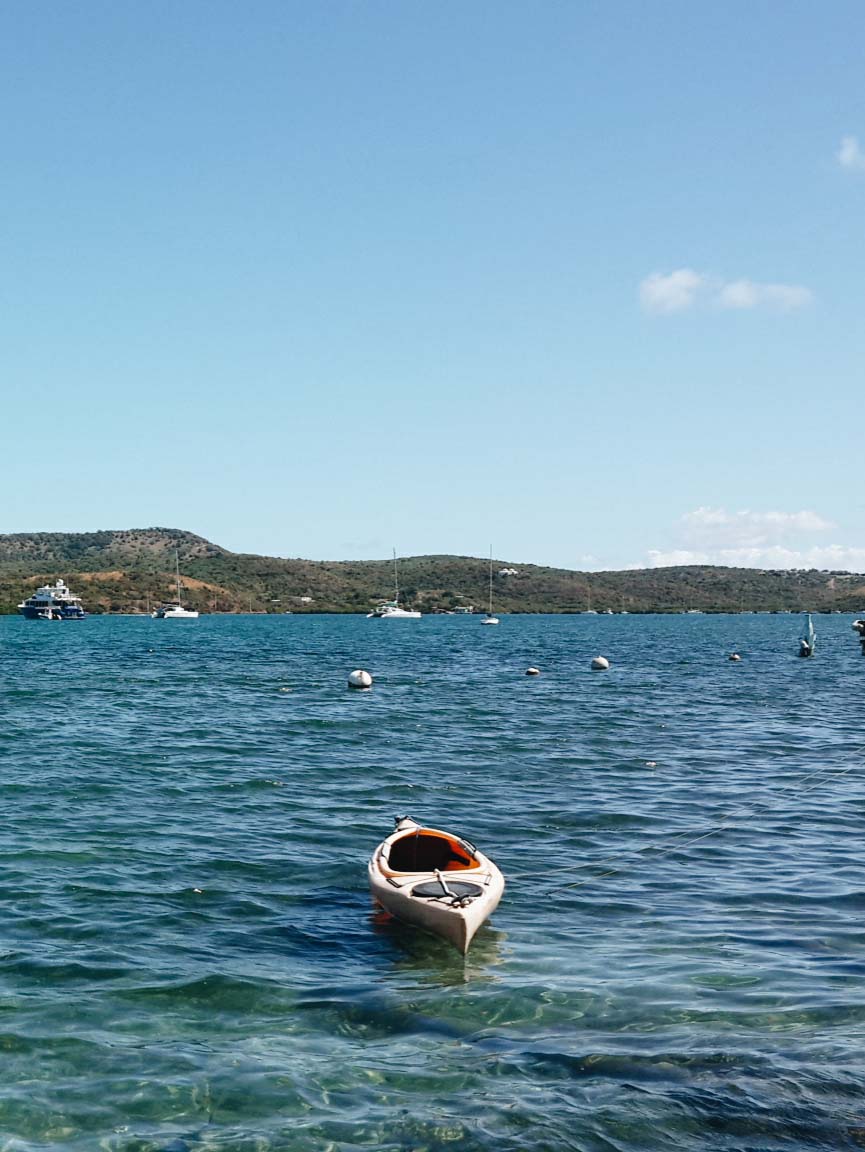 Gam, myself, and the other 150 people onboard arrived in Culebra as it was getting dark outside. We got in a Público (a shared taxi), along with an older couple who were also headed to the Playa Flamenco Campground. A broken mirror and 20 minutes later, we got to the campground and setup camp.

We woke up the next morning as the sun was rising. This was partly due to being excited, but sleeping on the sand and the dozens of wild roosters also had something to do with it ;) 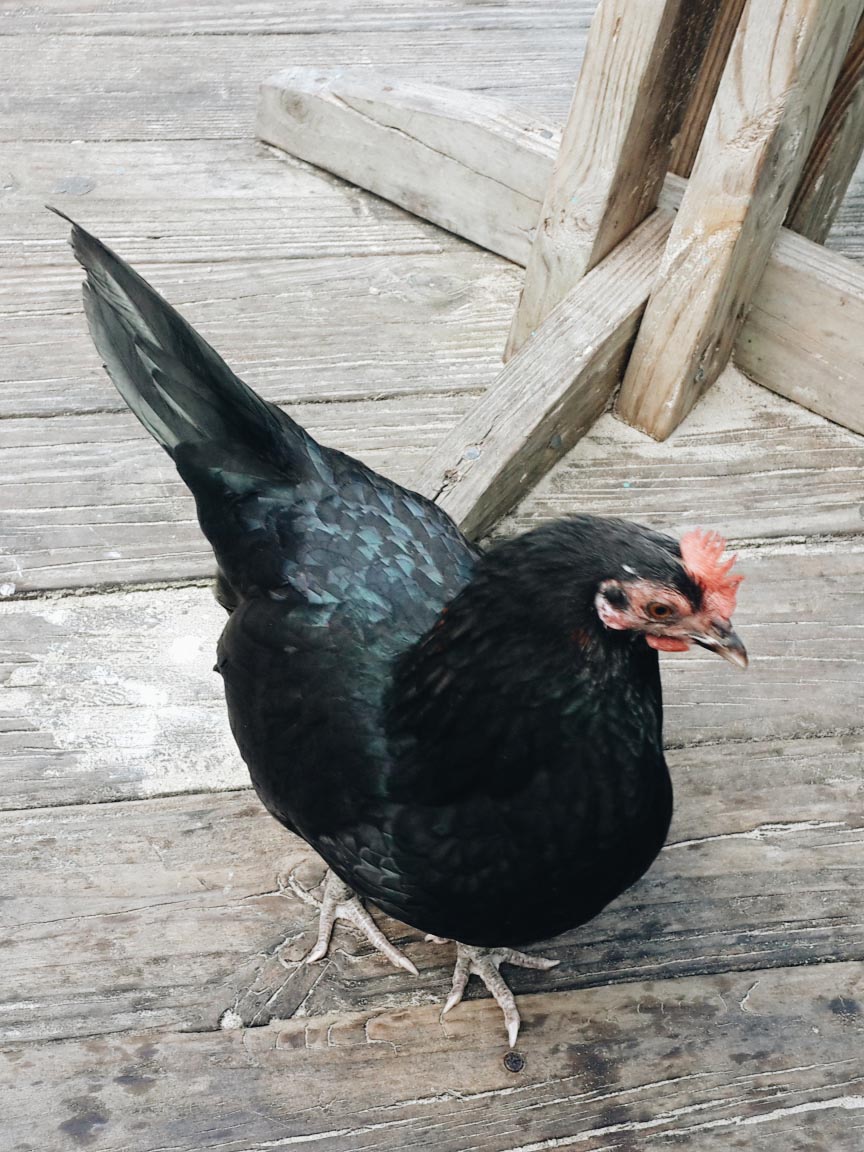 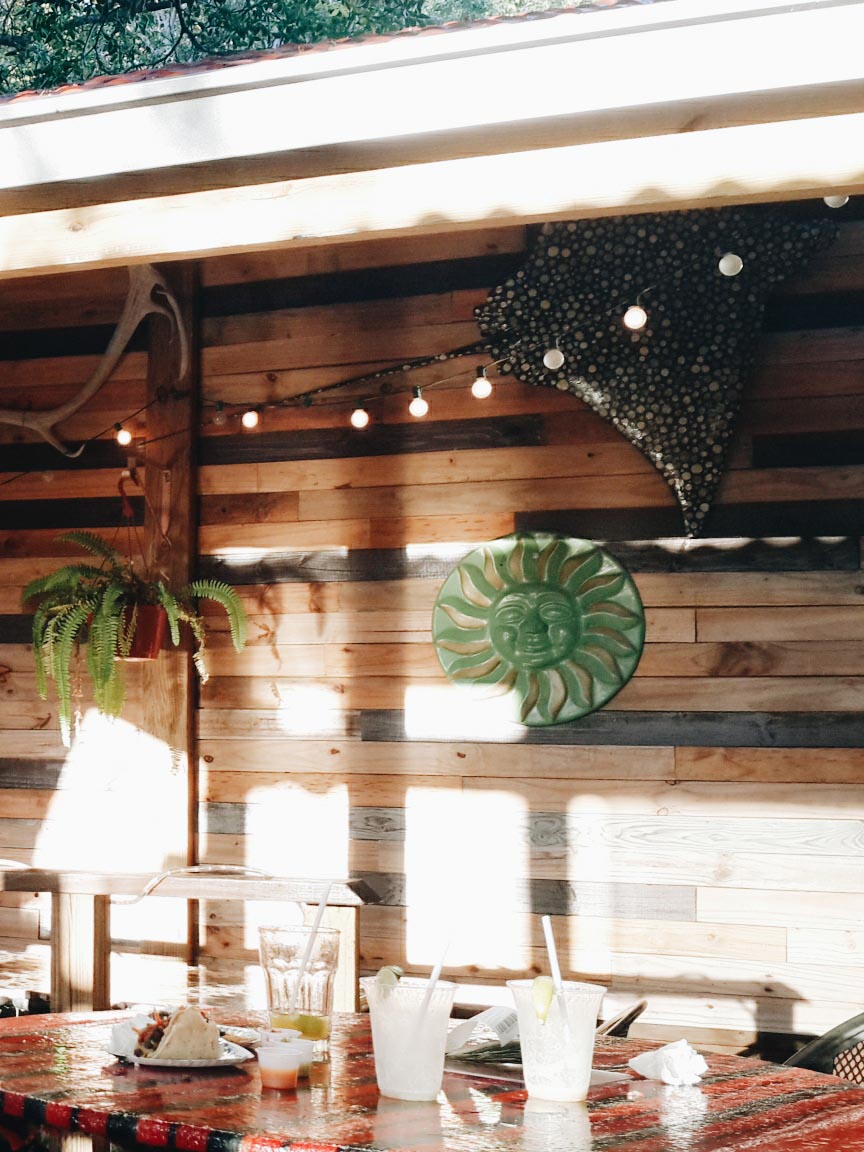 We walked about 100 feet from our tent and were on the Playa Flamenco beach, the big tourist attraction. It was breathtaking. 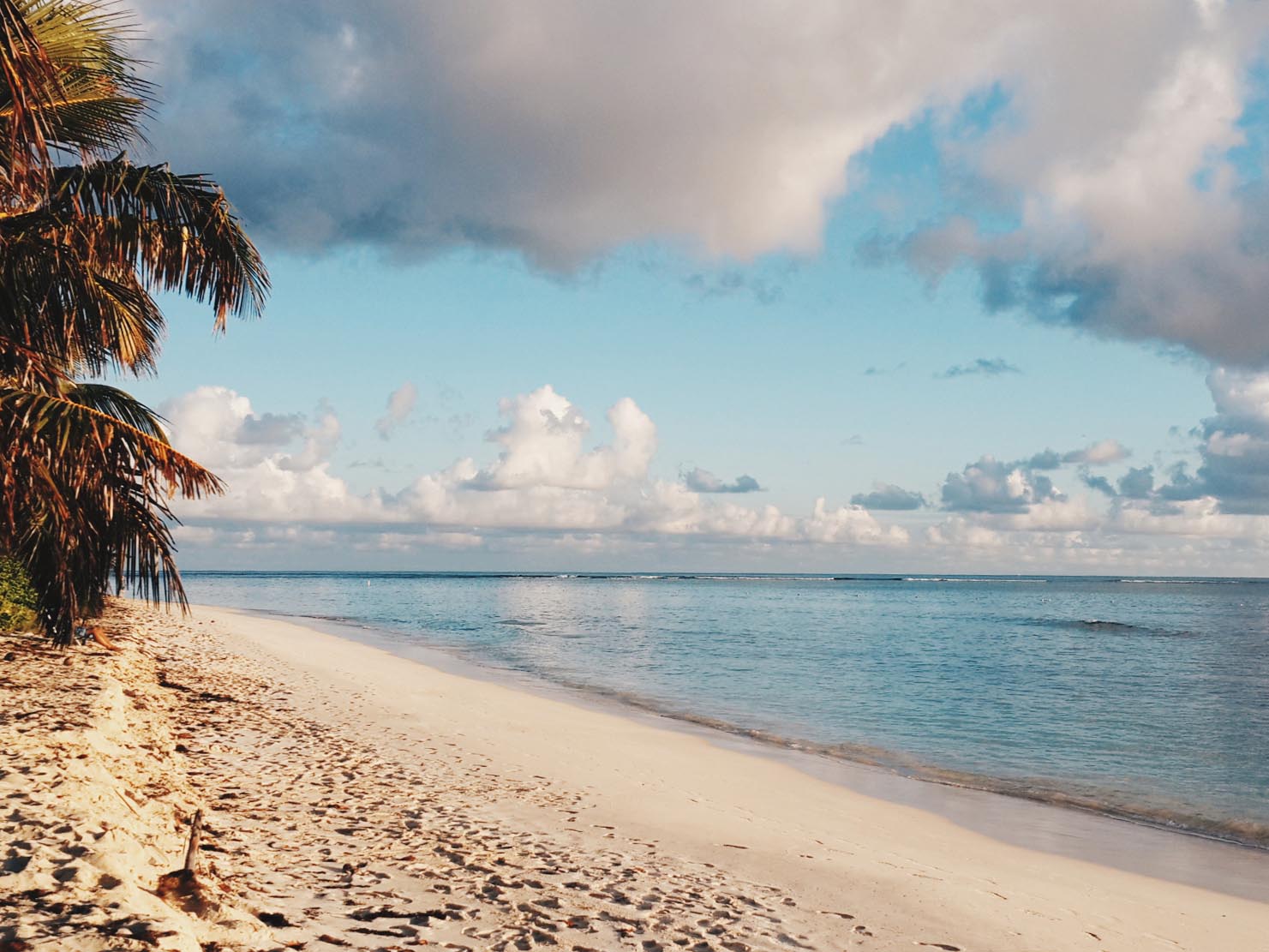 While waiting for our Taxi into town, an old hippie offered to give us a ride. He said he comes to Culebra 3 months out of the year to go snorkeling/diving. He gave us some really good tips on where to go, so he is our new travel agent…

We picked up our Golf Cart and started to explore the island. Our first stop was Playa Tamarindo, which is a feeding ground for sea turtles. We snorkled out a ways and found 6 or 7 sea turtles. They were absolutely massive, I really wish we would have gotten a picture, but we were too excited about finding them to get one.

Our next beach was Playa Zoni on the north east part of the island. It only had about a dozen people at it, but was the most beautiful place I saw while in Puerto Rico. The beach was pure white sand, private, and had a great view of neighboring islands. 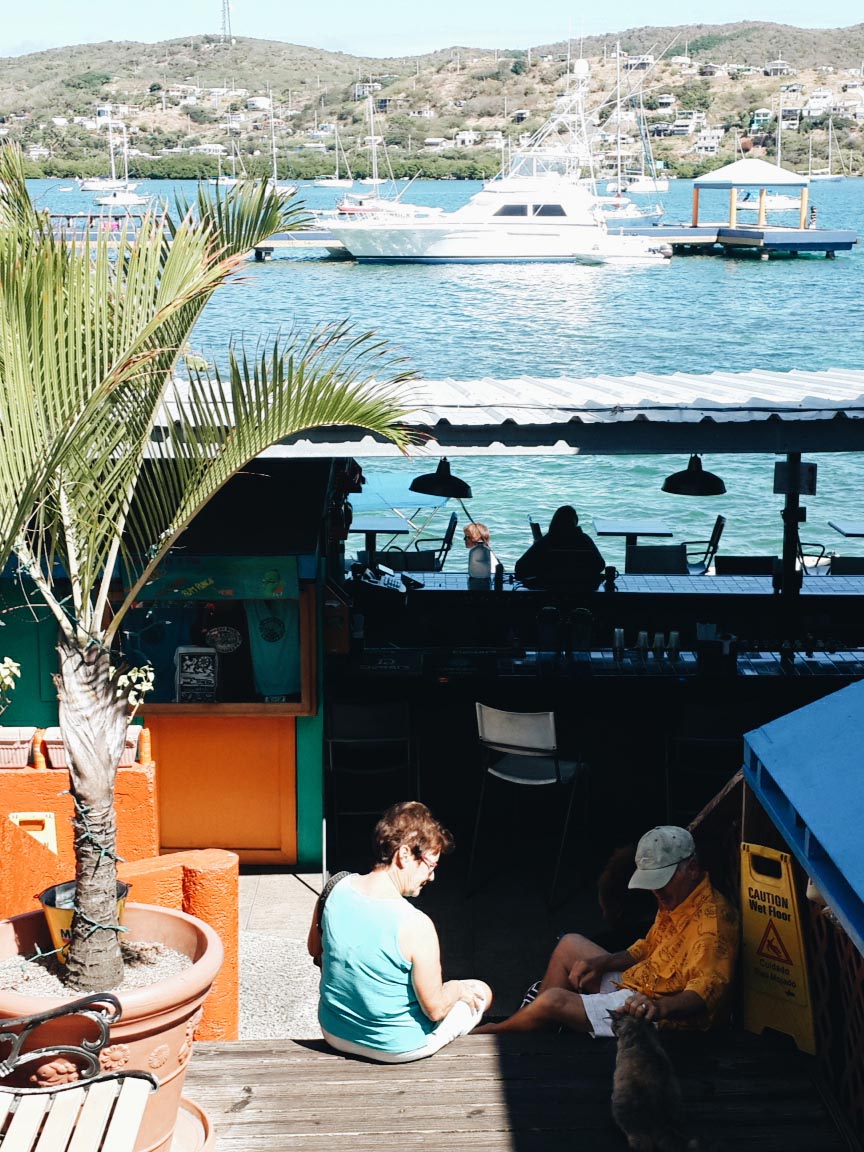 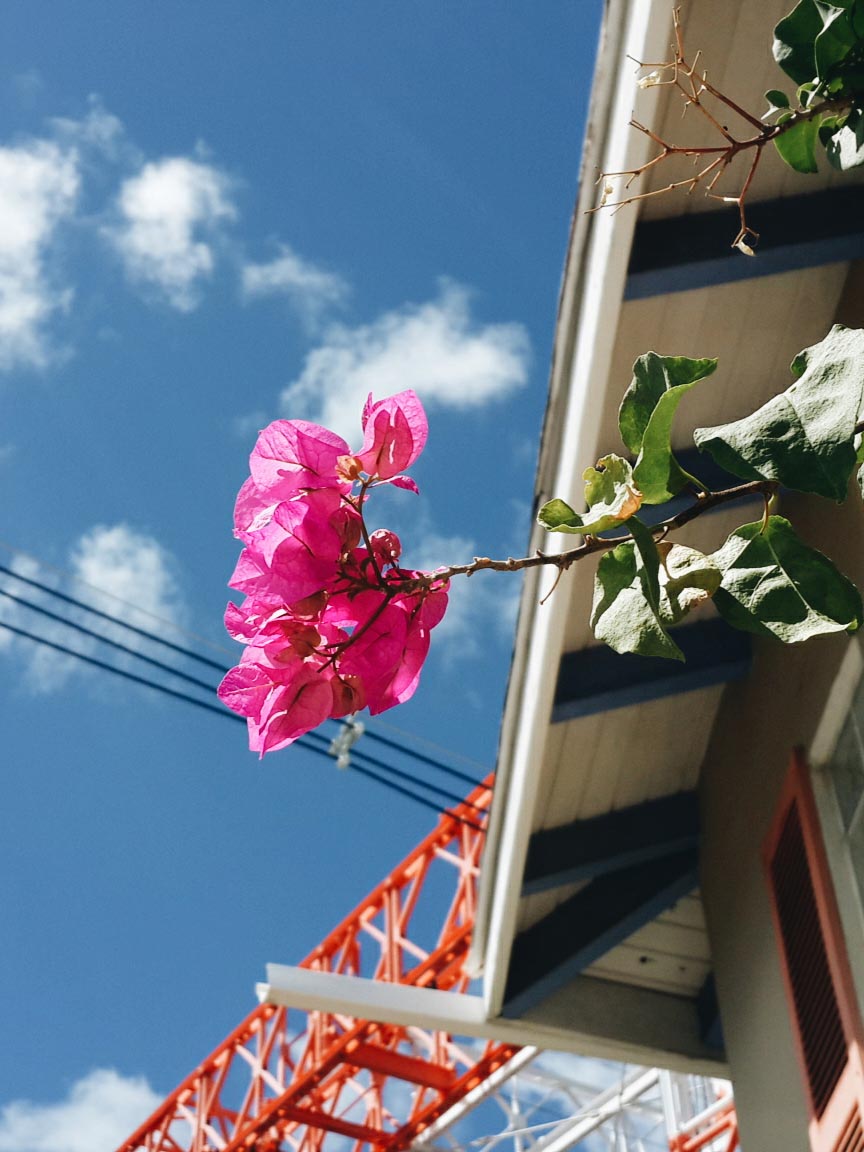 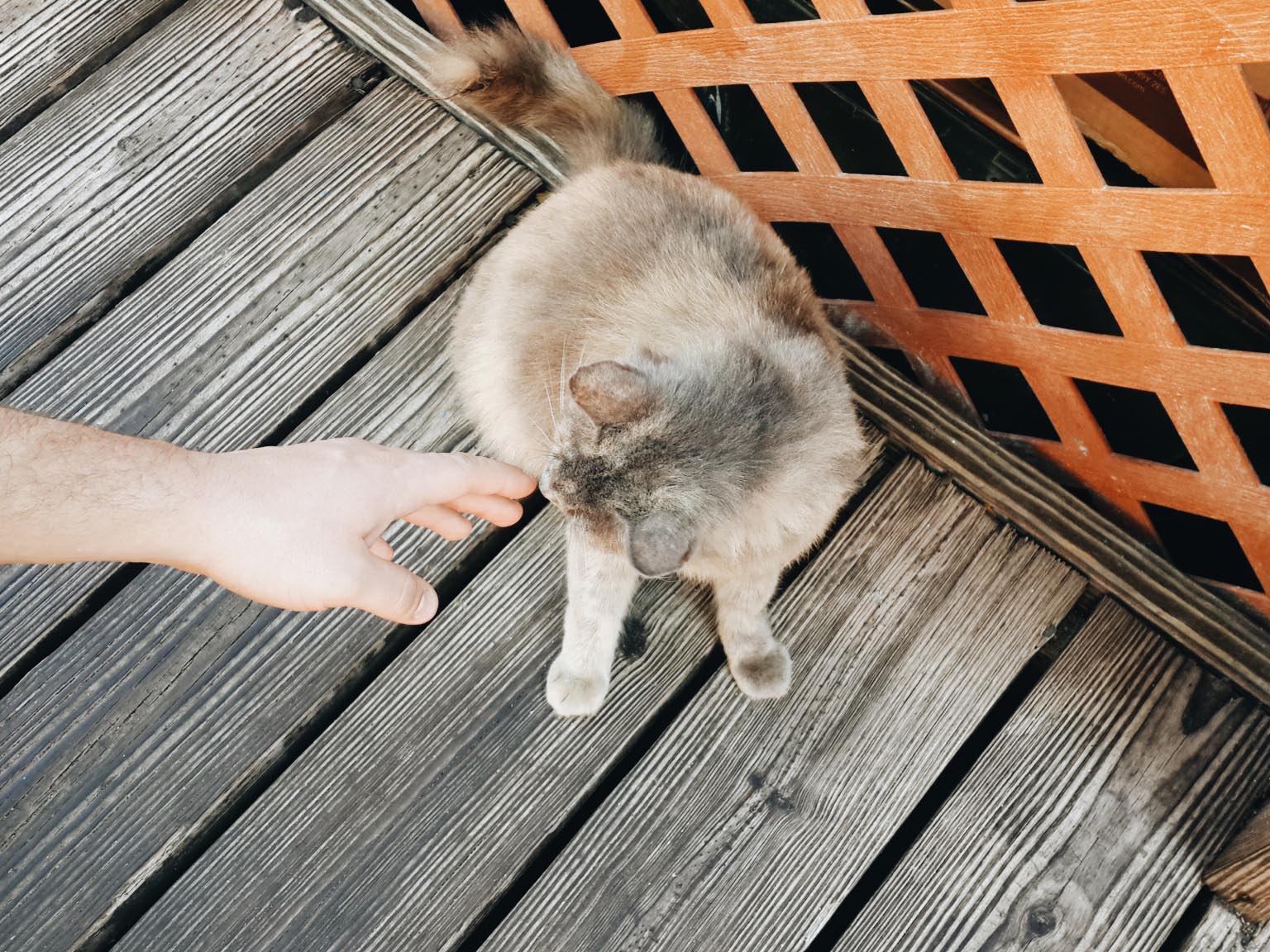 We had heard of a food truck parked on the highest point on the island that had seafood and a good view. We trudged up the mountain in our golfcart only to find they were closed for President’s Day… that’s okay, it was still a beatiful view, even if we had to eat Cheezy Poofs for dinner ;) 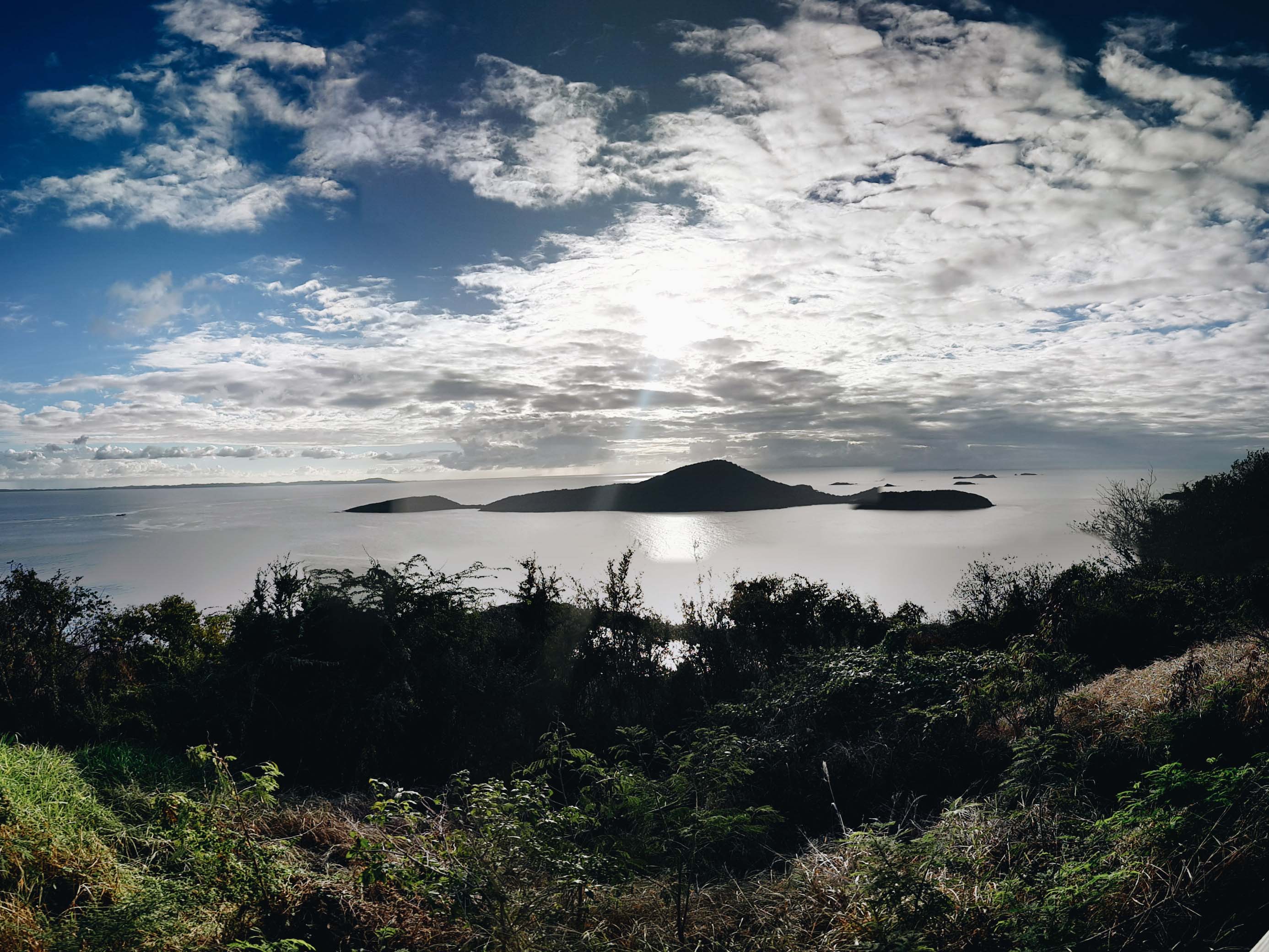 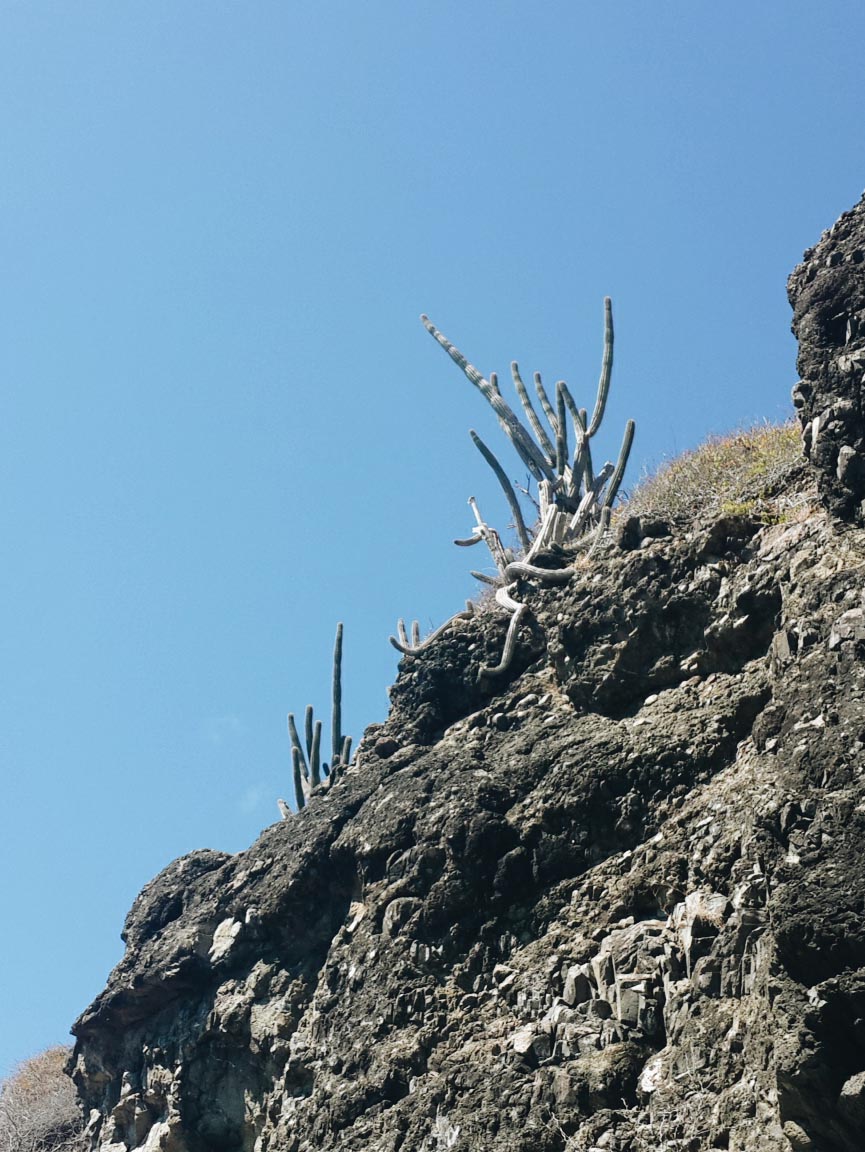 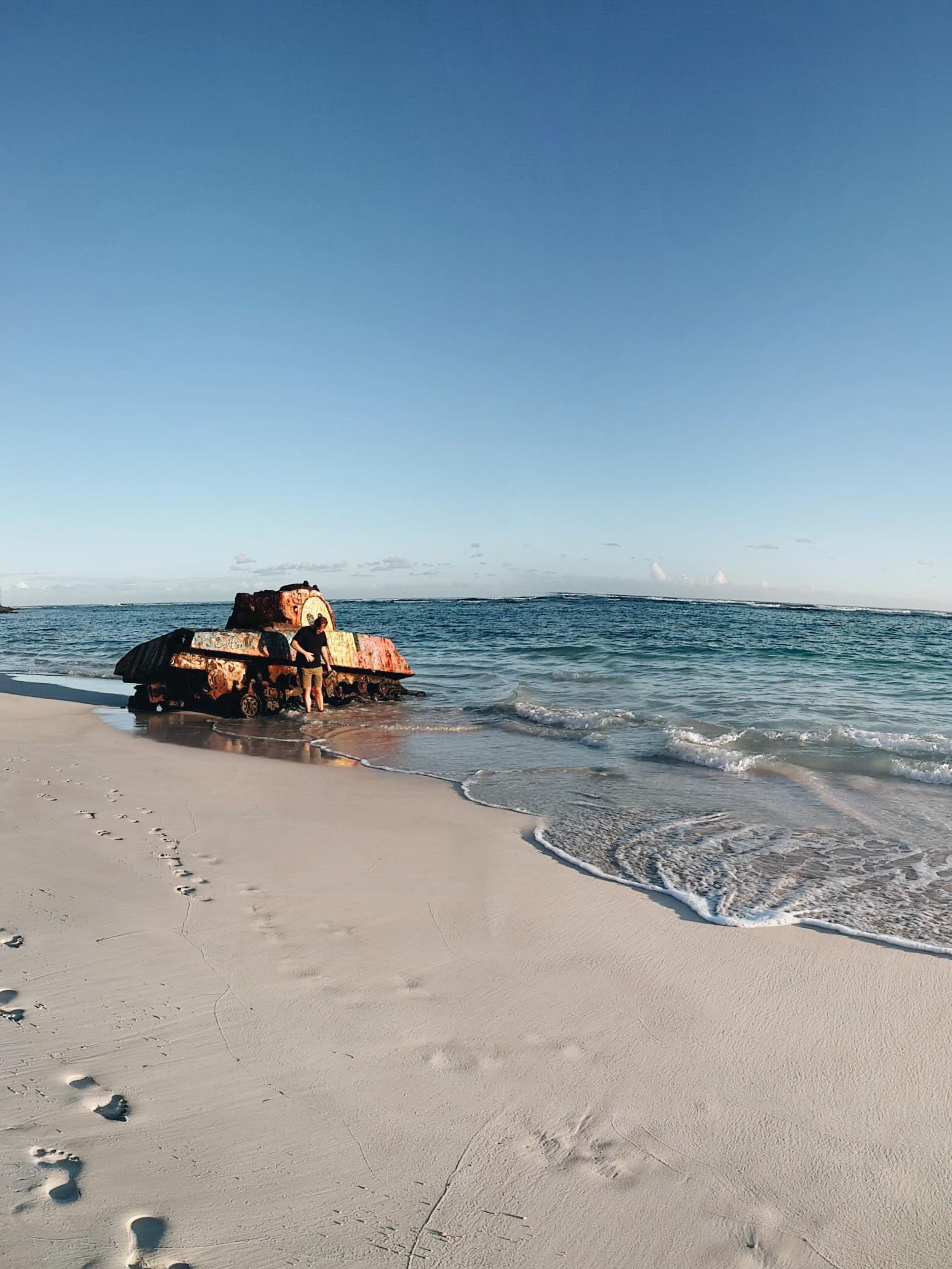