This trip we went to Vieques, another island on the North East of Puerto Rico.

We drove from San Juan to the Fajardo Ferry and then took the ferry to the island. It takes around 2 hours and was a little rougher (barf bags came out and babies were crying the whole time). But it was well worth it, as it was our favorite trip in Puerto Rico.

There were much fewer tourists on Vieques and with only 10,000 locals split between the island’s 2 towns, it had a welcoming small-town vibe. Everyone we met was very friendly and we had the opportunity to meet some very well travelled people while hitchhiking around the island. 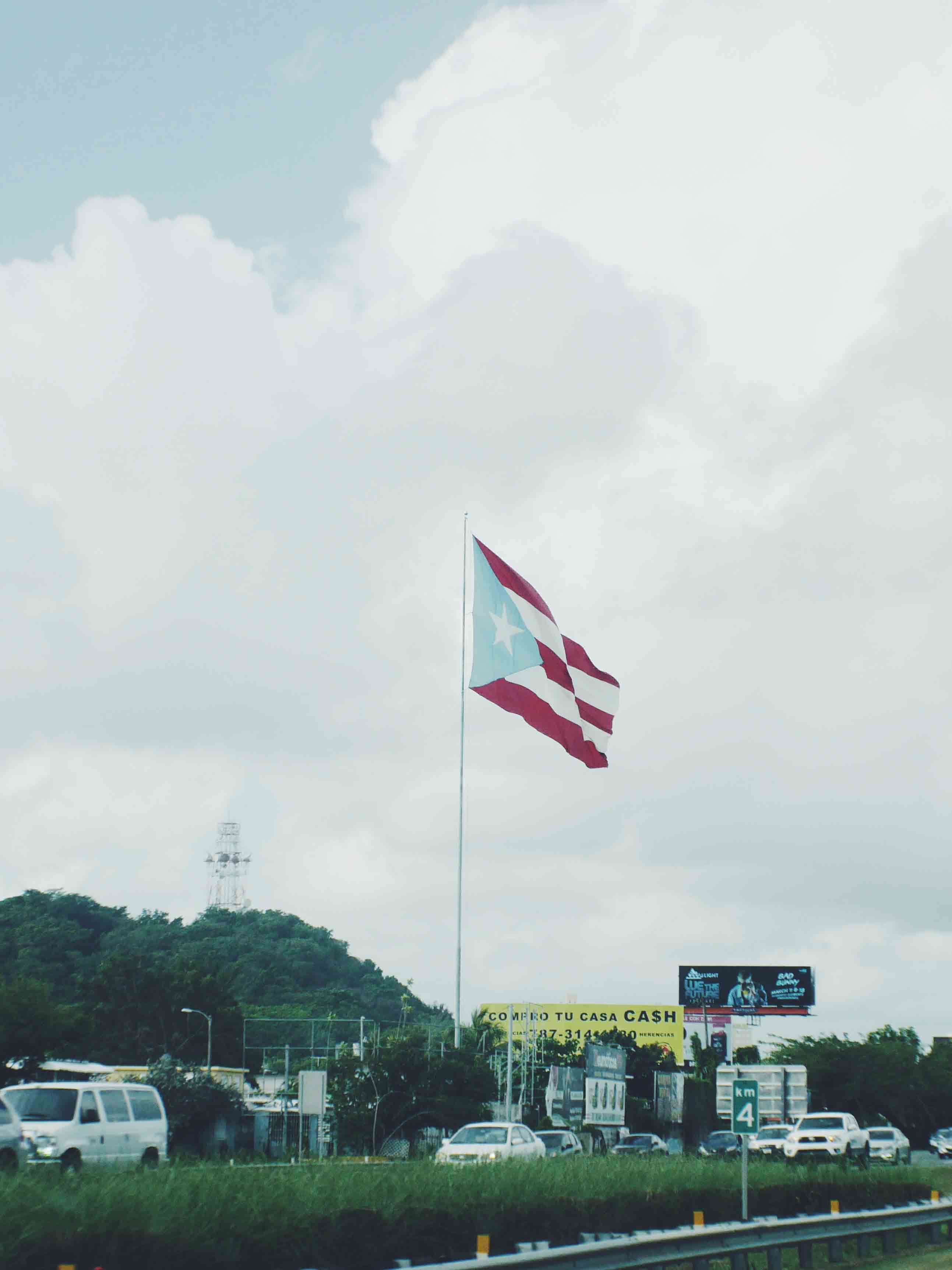 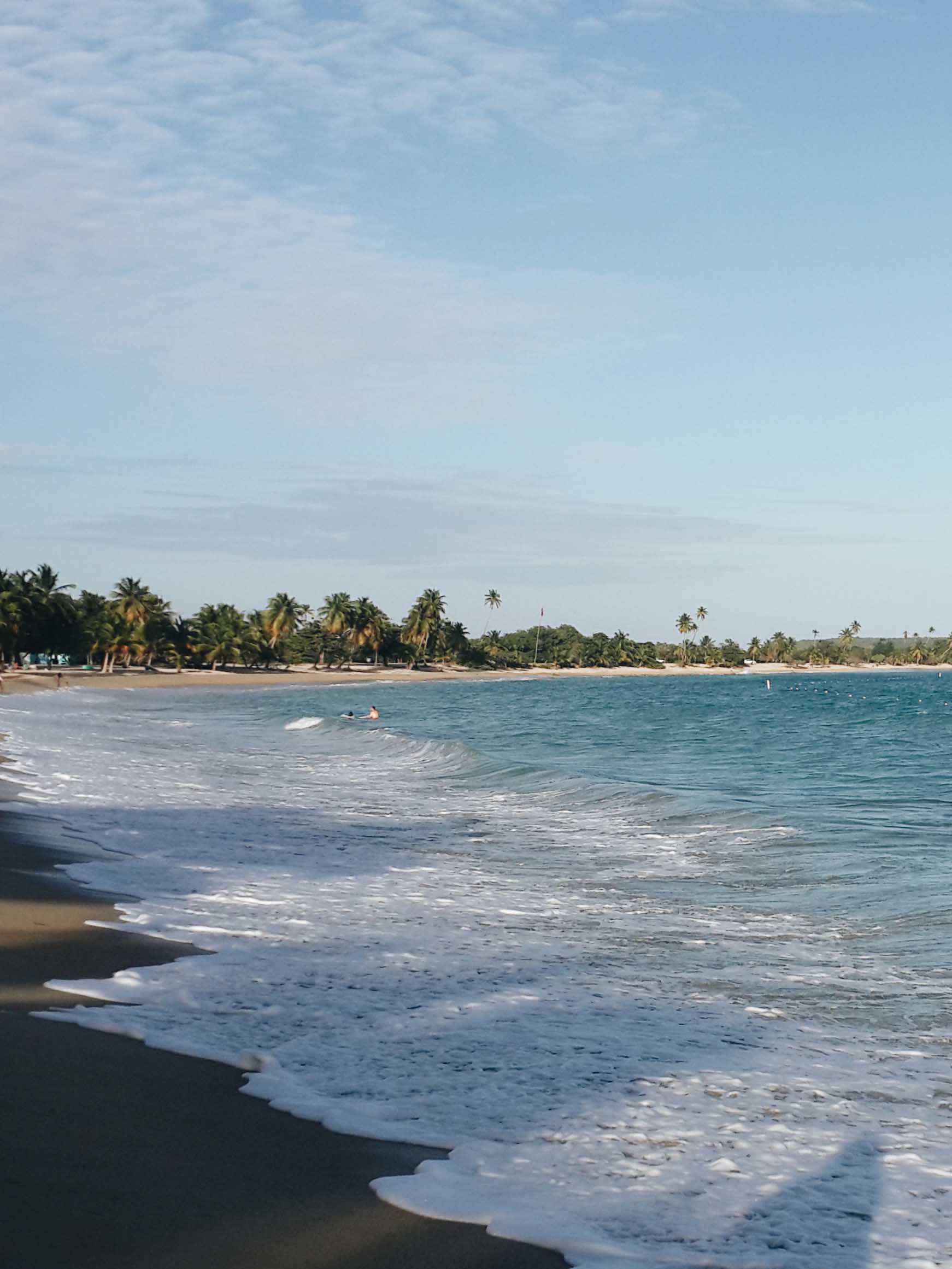 By the time we got off the ferry it was already late afternoon, so we decided to head to the campground to get setup. We all took a taxi to Sun Bay campground ($10/night) and got settled in. There were only around 4-5 other tents spread out over a large field, so it felt much more private than camping at Flamenco Beach. Our campsite was right on the beach and could see the sand, palm trees, and water as soon as you got out of the tent in the morning. Throw in a Piña Colada and it would have made a great postcard.

Pro-tip: If you don’t want to pay the modest $10 to camp, you can just park right down the beach and camp (squat?) there. There’s no running water and you might get run over by one of the horses, but you can save your $$$ for that Piña Colada. 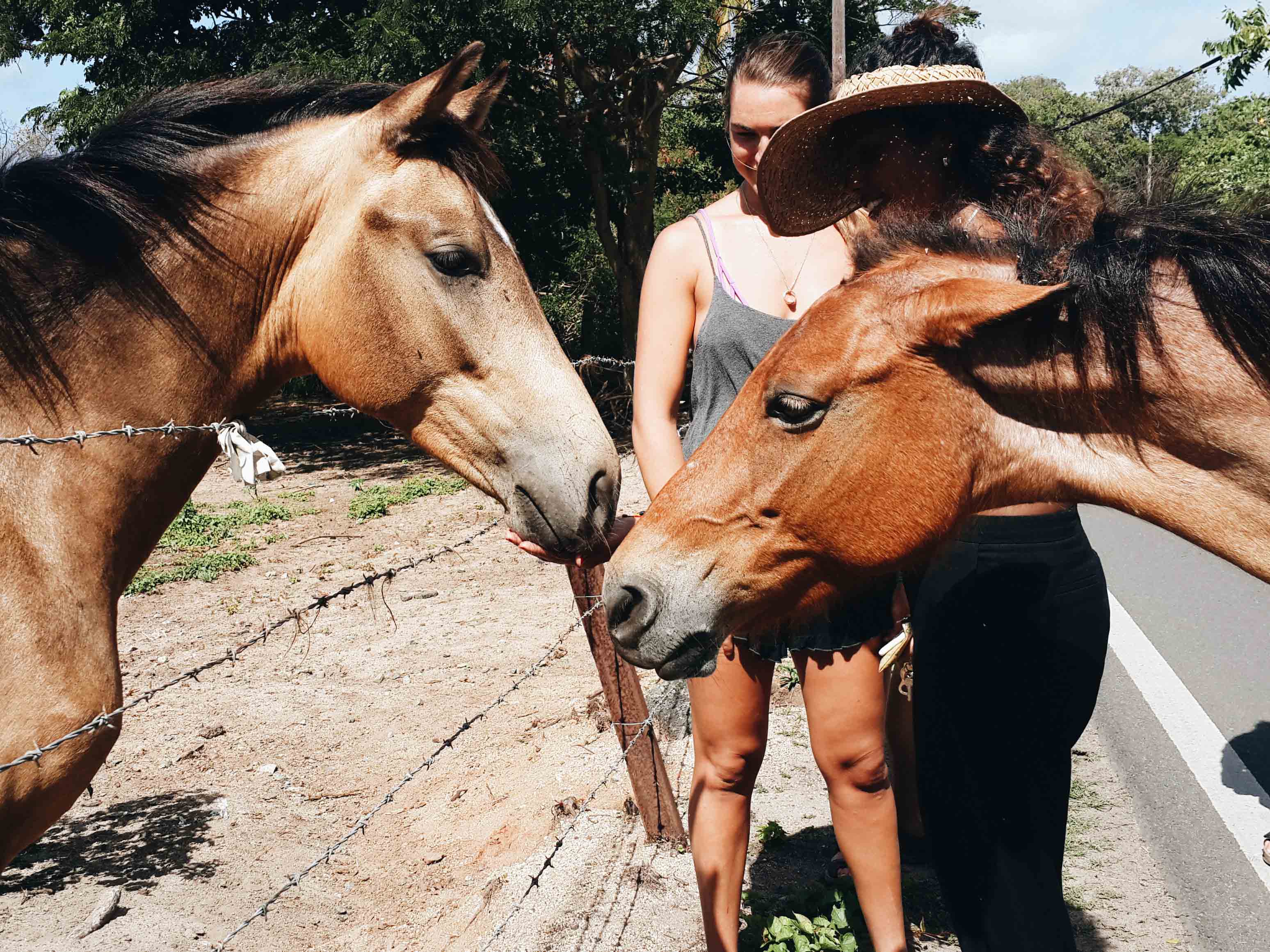 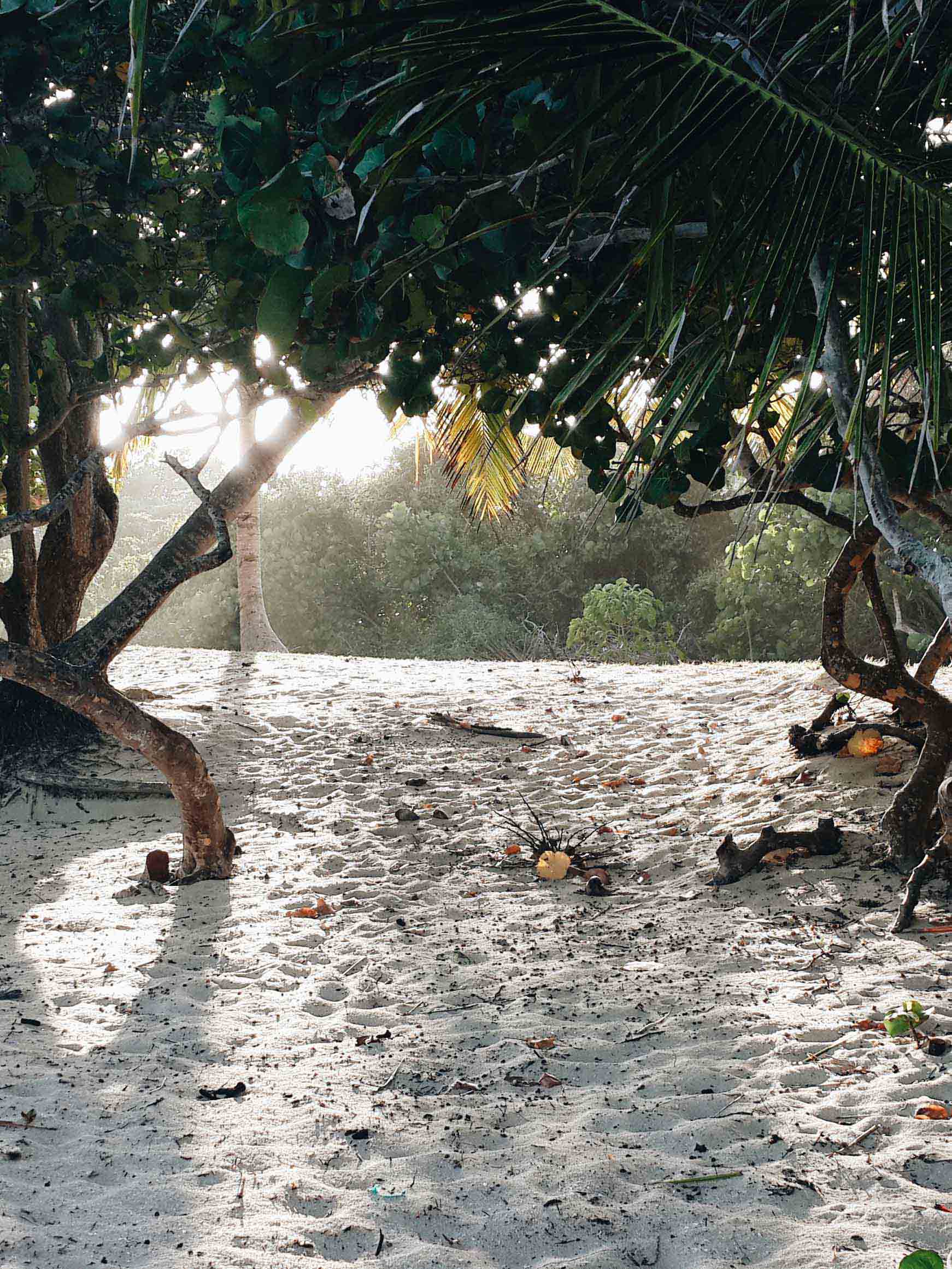 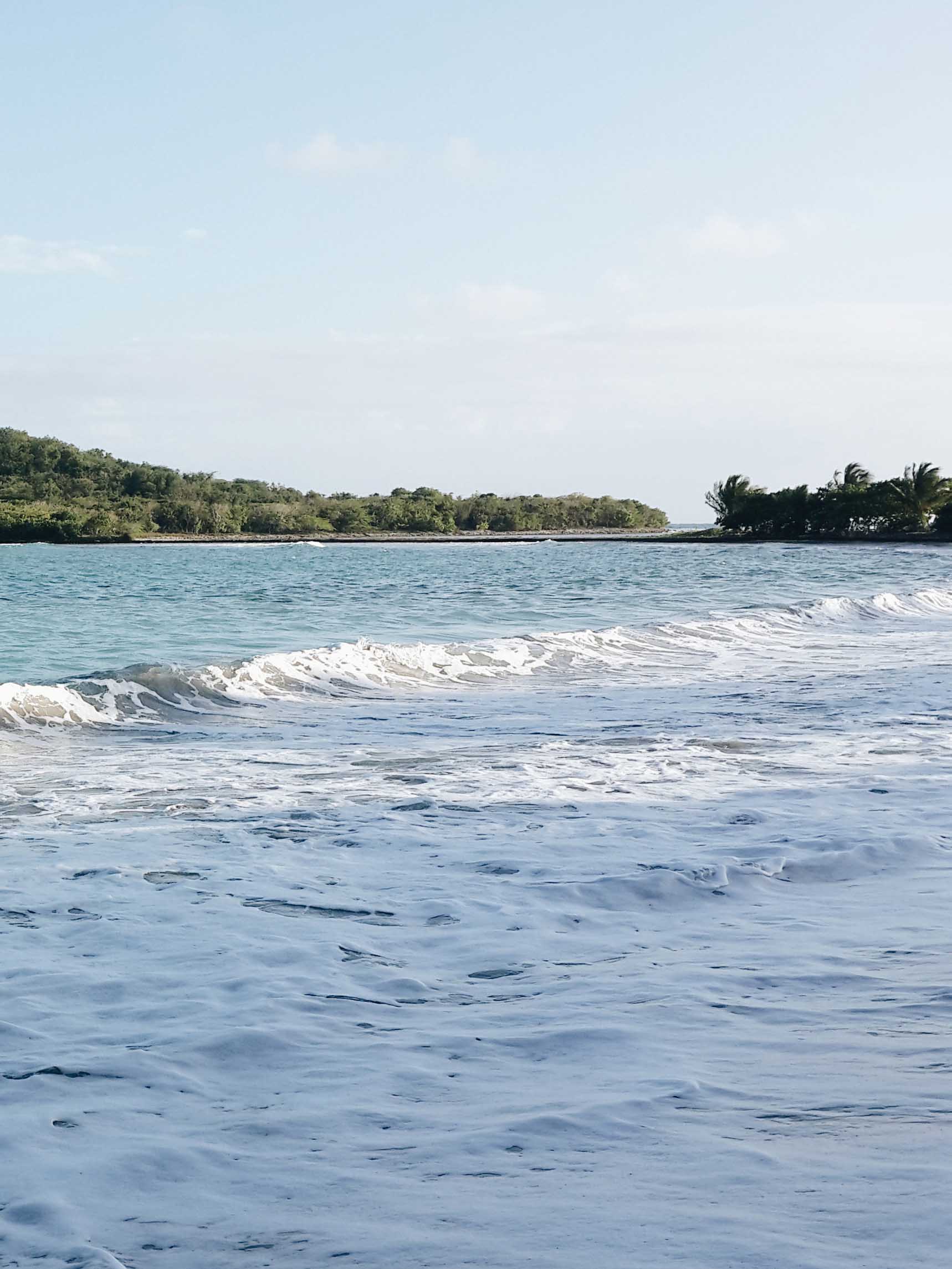 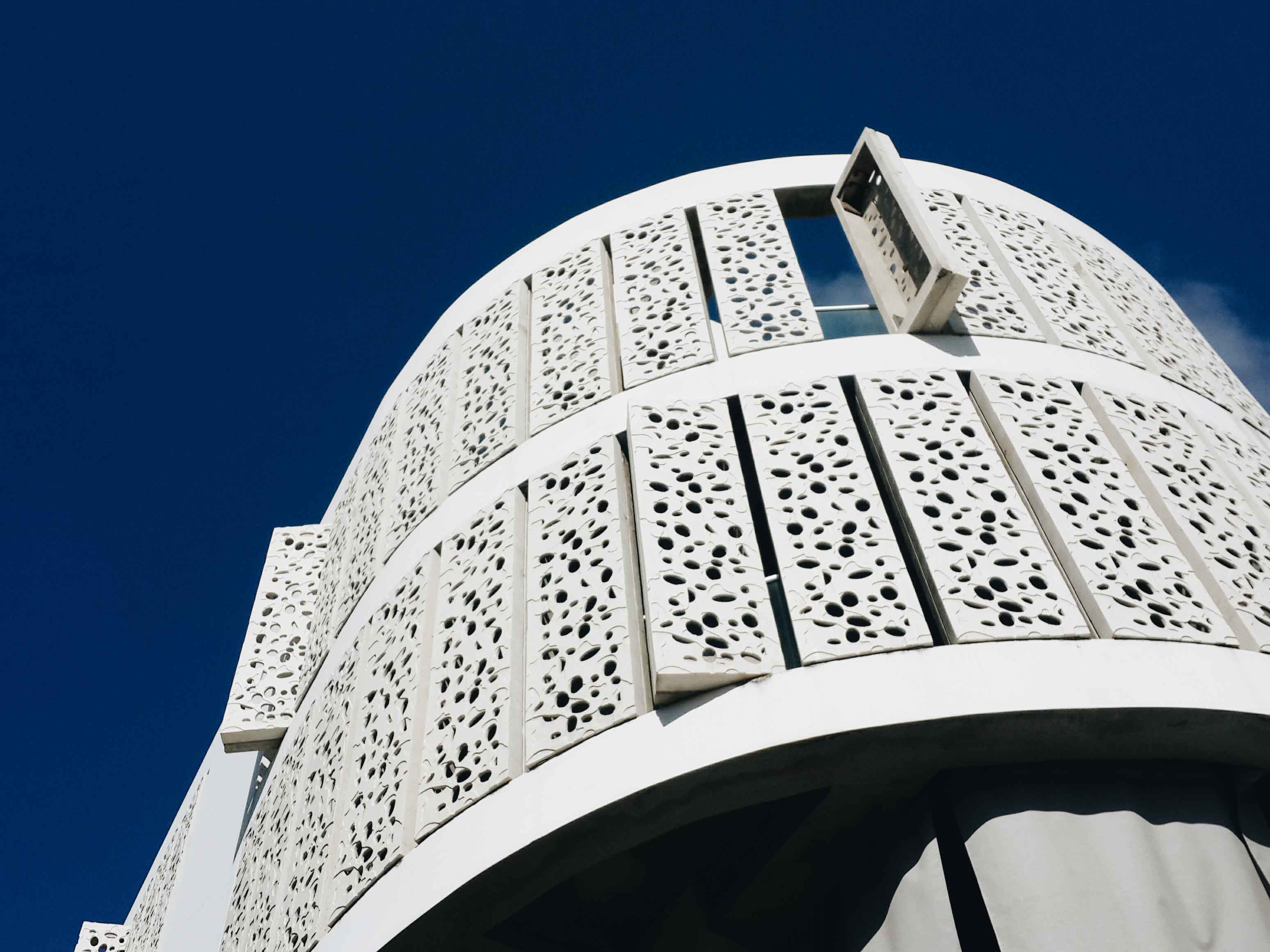 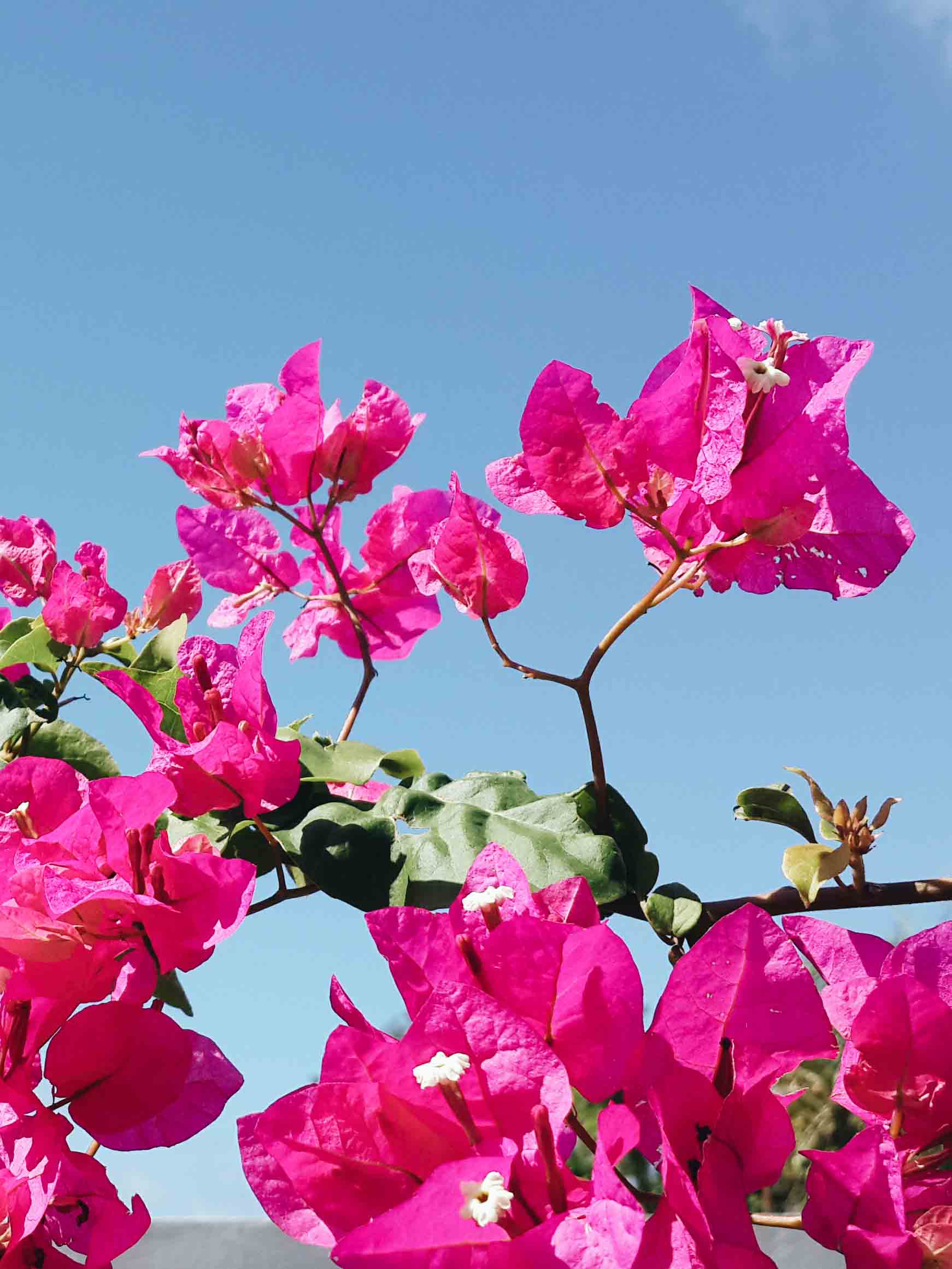 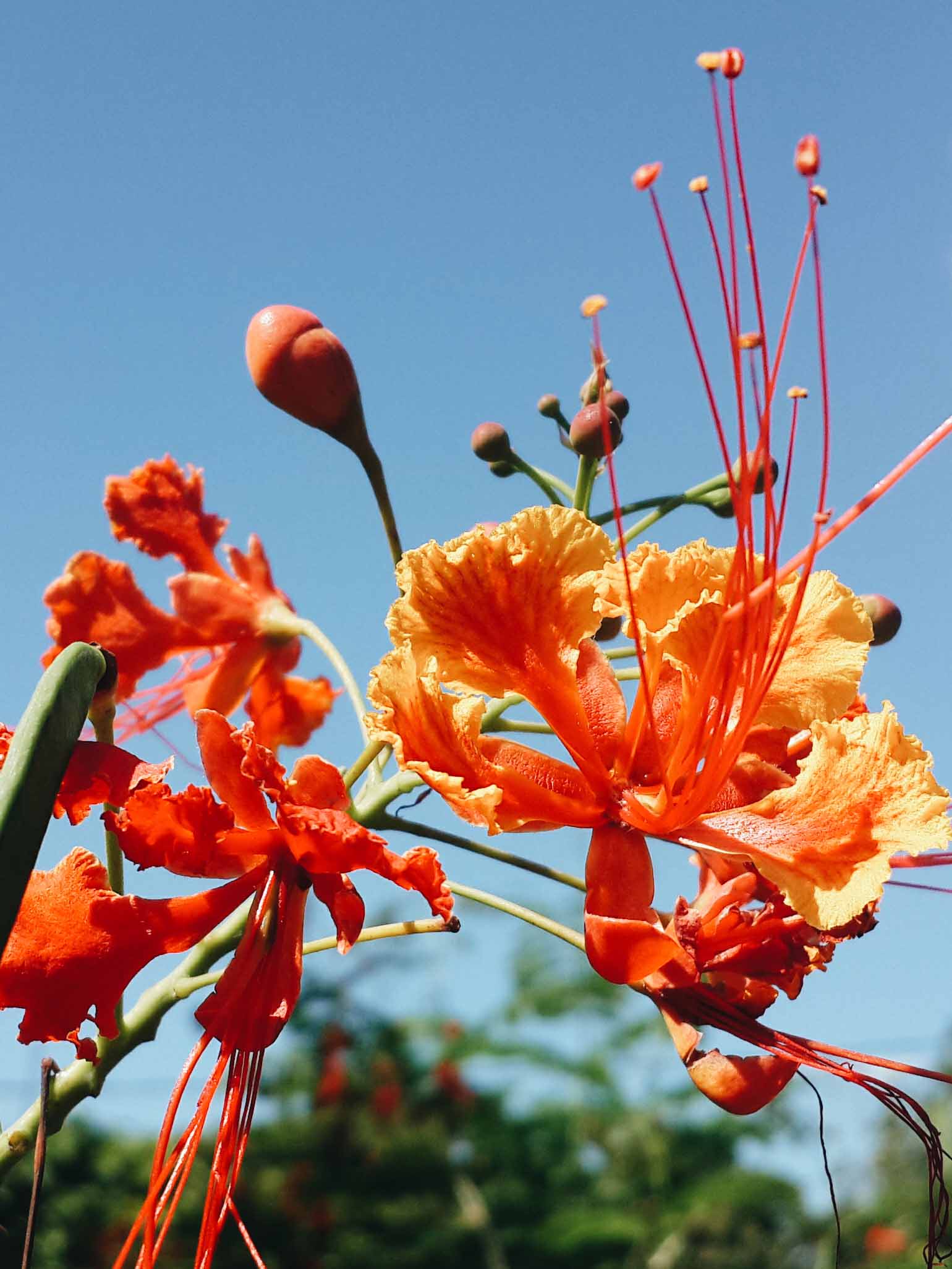 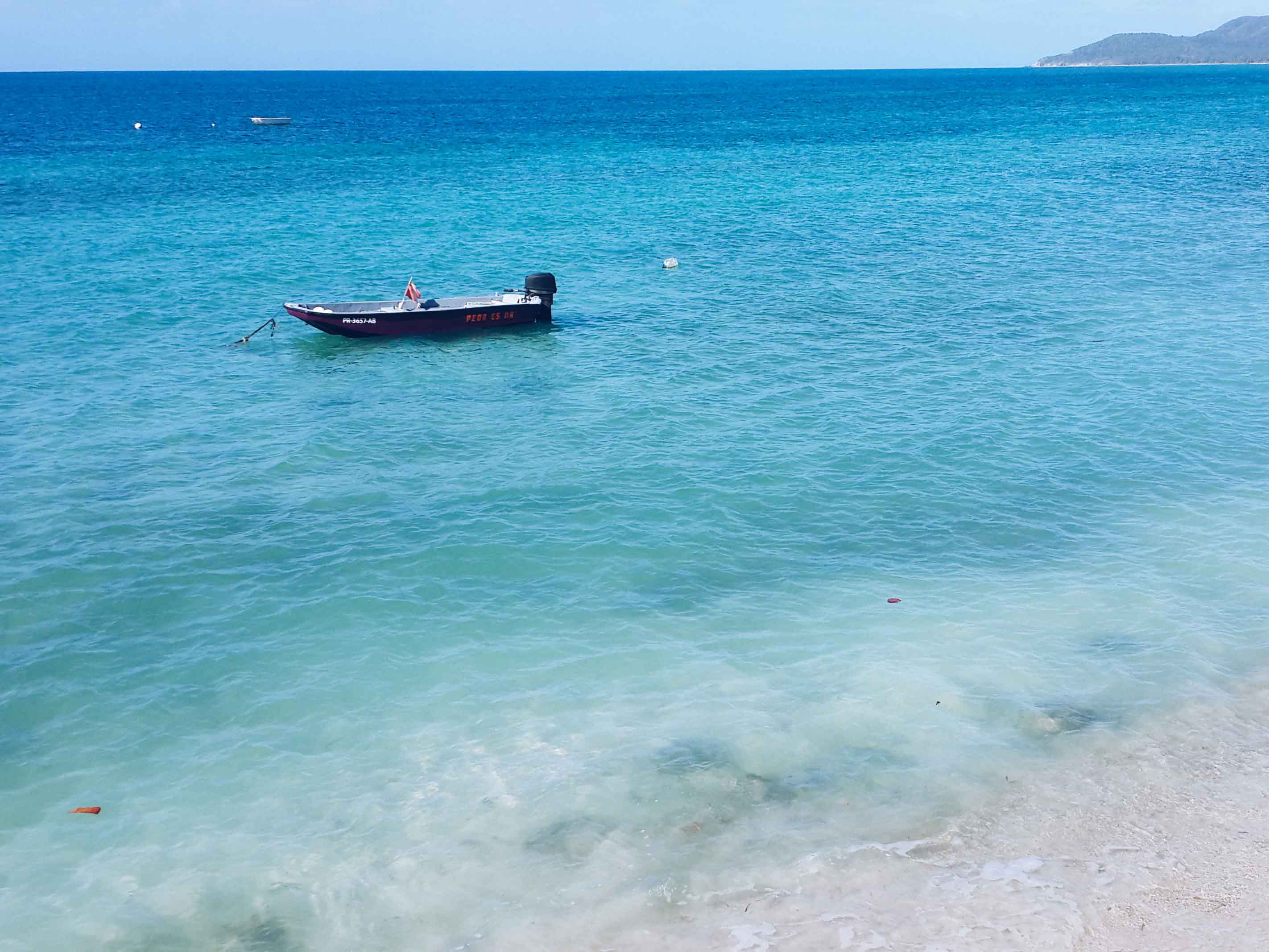 In the morning, we walked to Esperanza, the town on the southern part of the island. We went to a bakery for breakfast and walked to Playa Negra (Black Beach). During the way, we saw a lot of horses. This island is well known for it’s wild horses.

At Playa Negra, we took a couple hours to swim and play in the black volcanic sand. We got to see another family of wild horses on the beach and fed them some more peanuts. 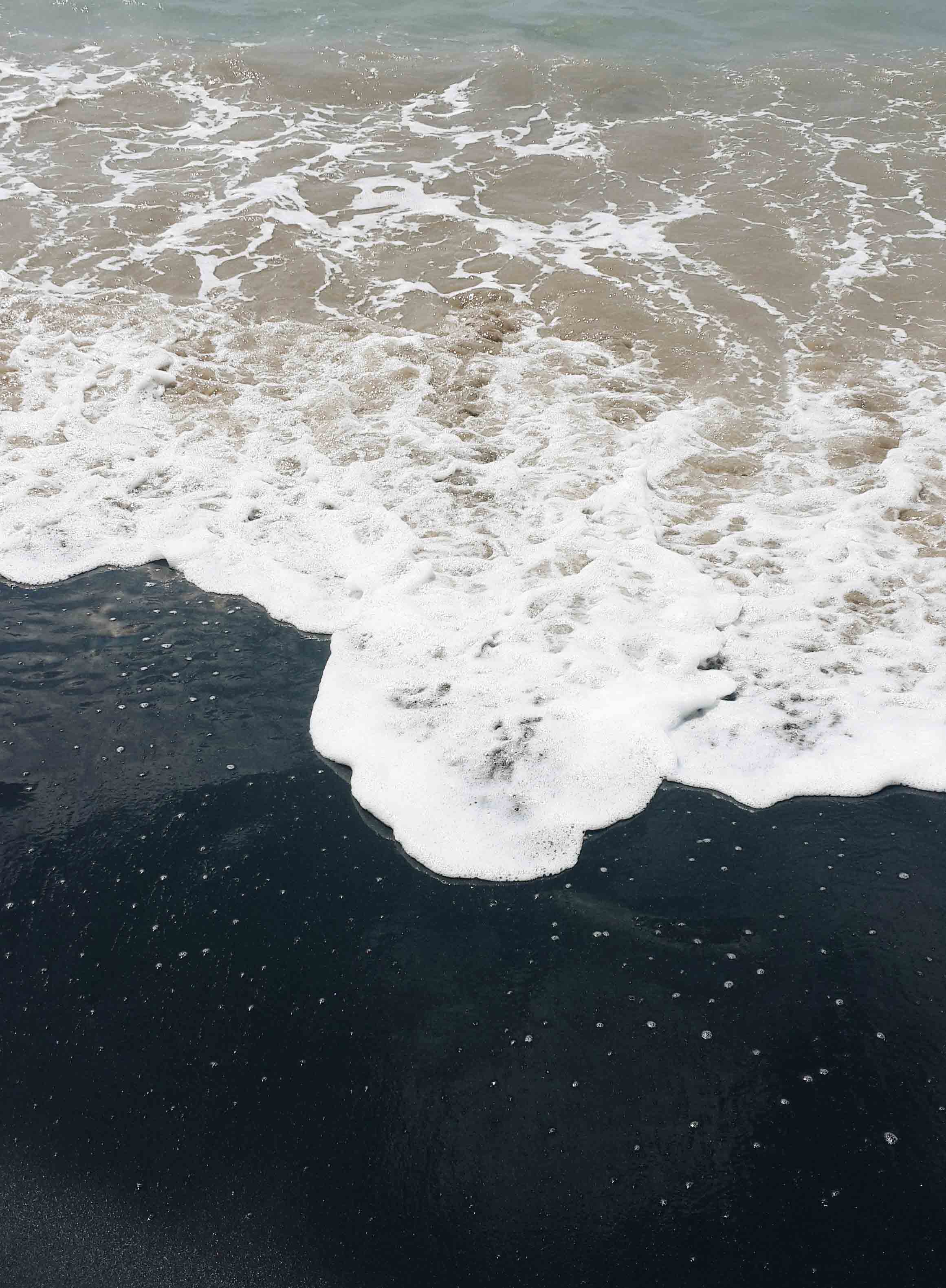 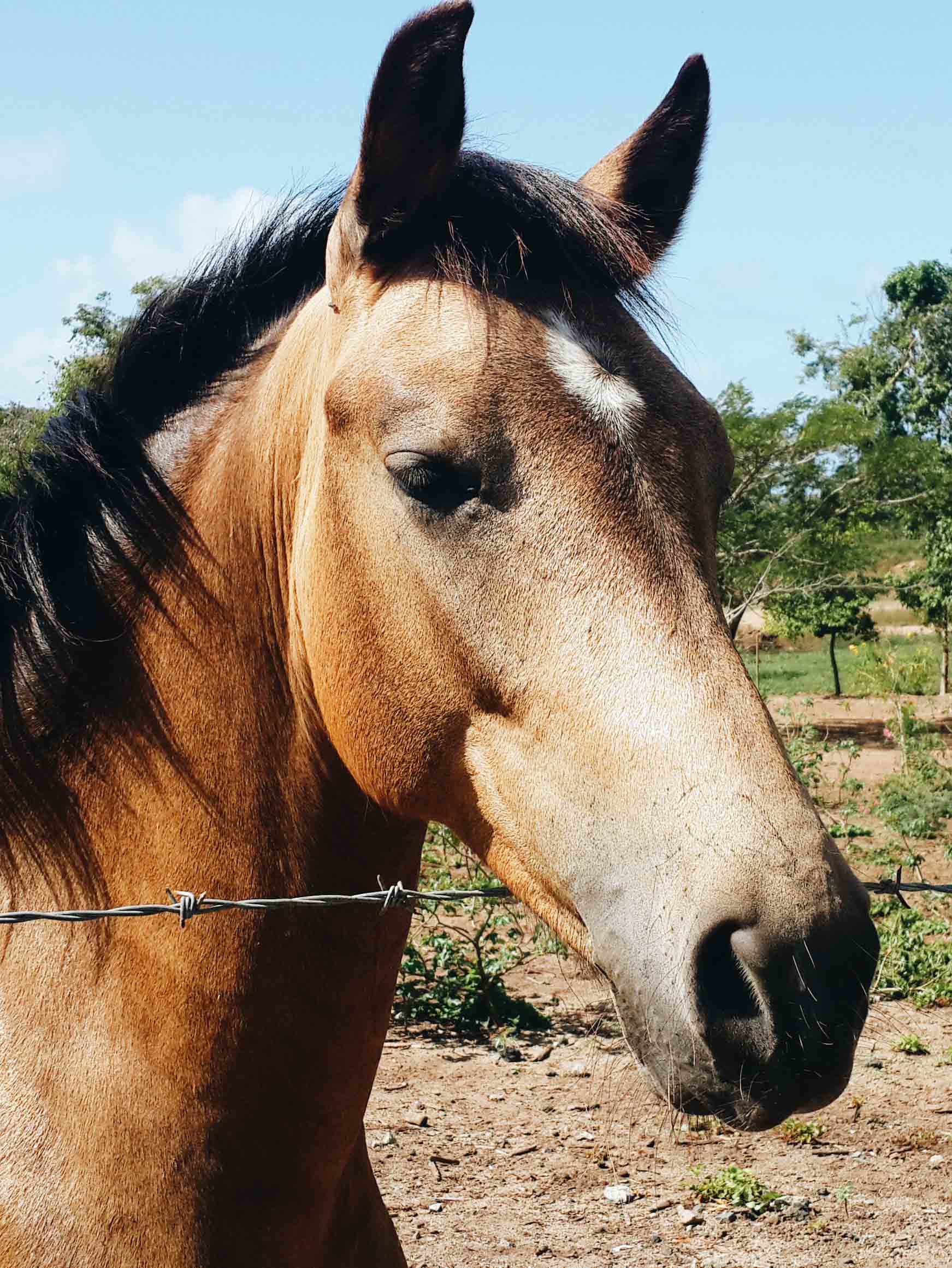 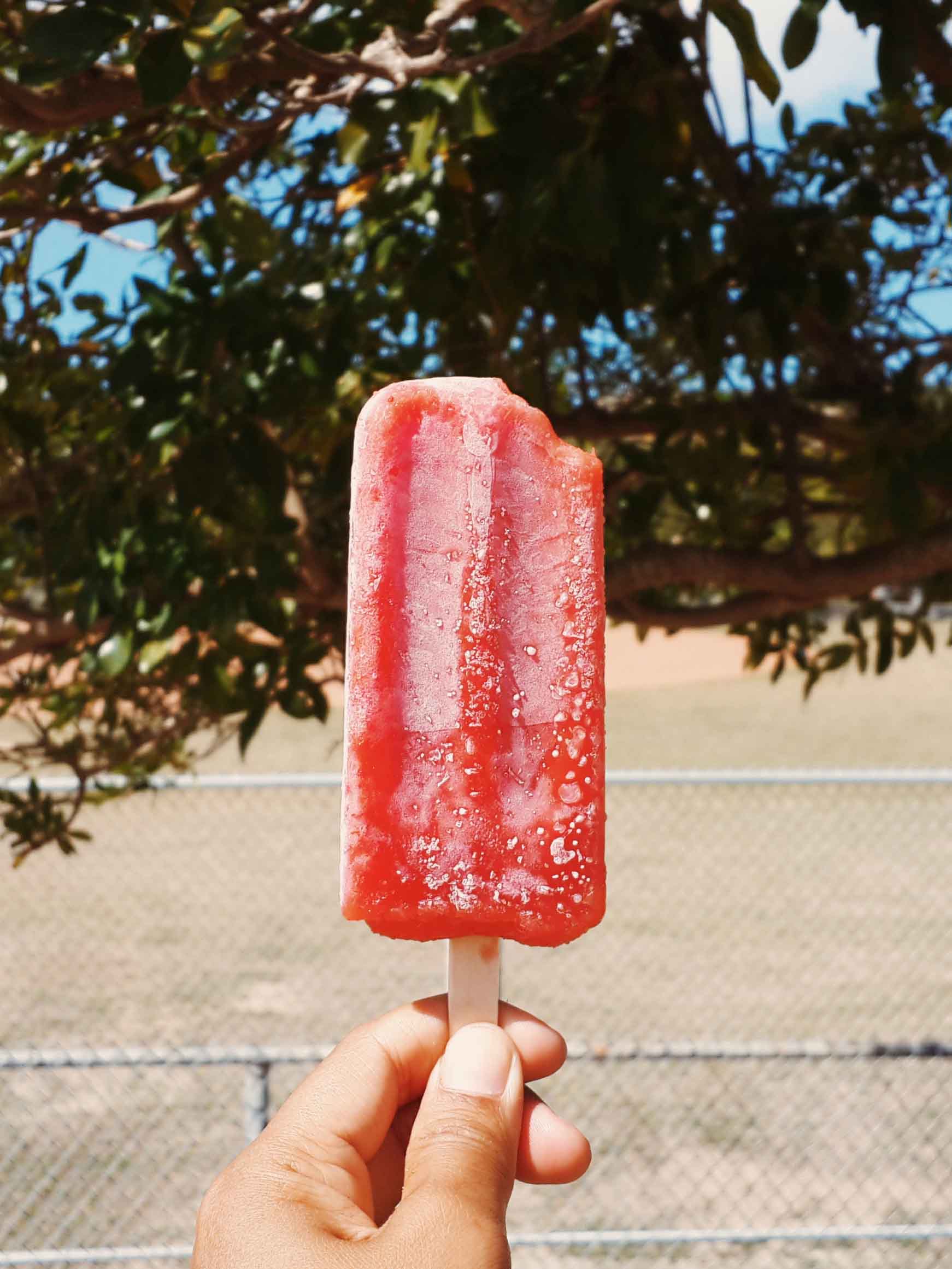 The next beach that we went to was Playa Caracas. Our friend Maria is from Caracas, Venezuela so we had to go to get a picture with the sign. I still haven’t found a Springfield Beach anywhere, but I’ll keep looking. 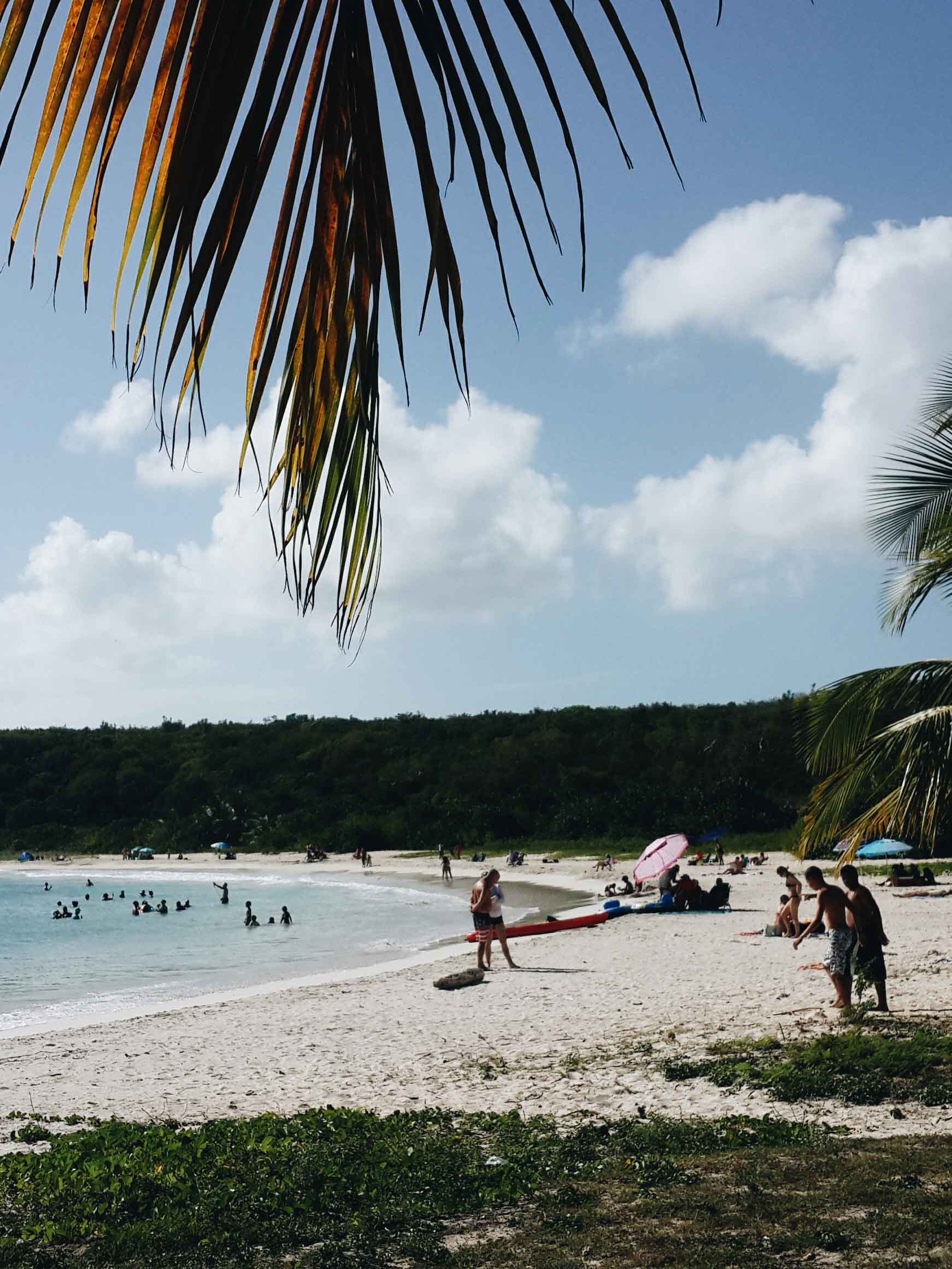 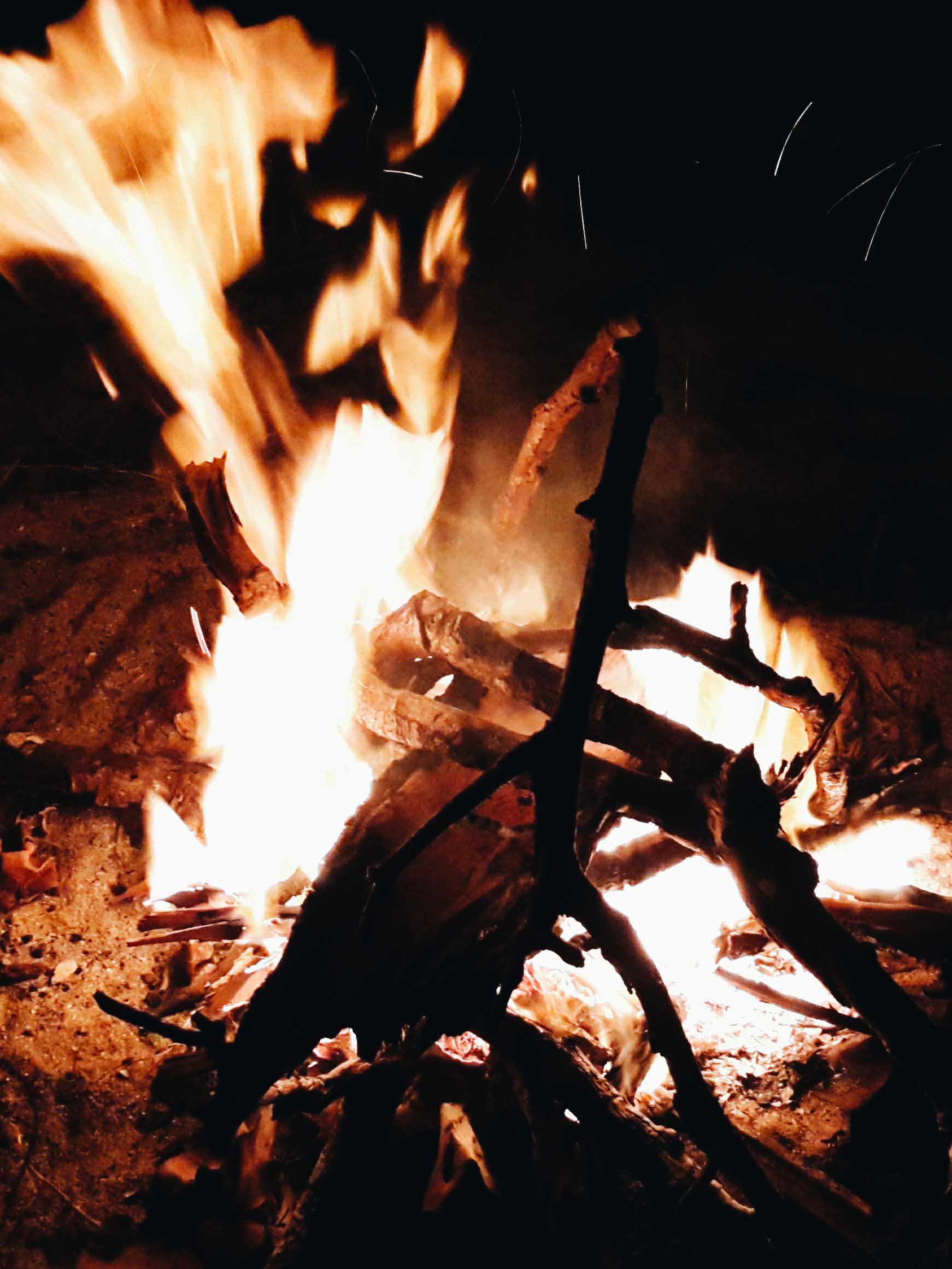 We had a campfire on our last night and you know what? Off Spray is a propellant and works very well as a fire starter!

We also learned to hitch hike and it’s not too scary. The people who picked us up were very nice and had some interesting stories for us. We might try it again in the future who knows…